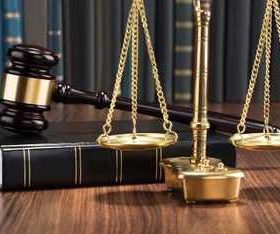 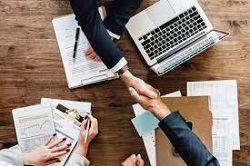 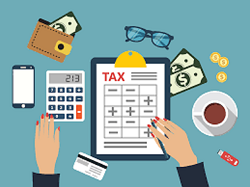 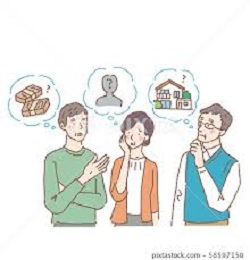 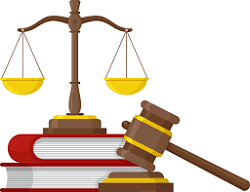 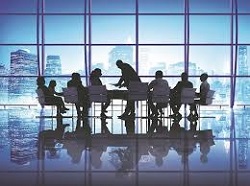 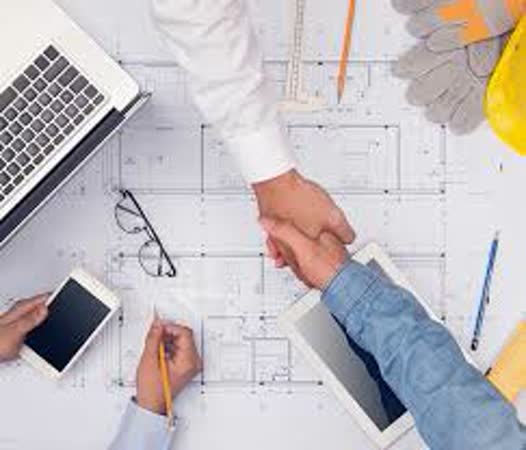 Clause 9-Commencement Completion and Acceptance of the Design and the Works
A4-9
۹٫۱ The Contructur shall commence the Design and the Works at the Commencement Date. Upon approval of the Final Dcsign hy the Owner the Contractor shall proceed with the Works with due expedition and without delay. The parties may nevertheless agree that specific work be carried out prior to the estahlishment of the Approved Design.
۹٫۲ The Commencemcnt Date shall be the datc sated in the Appendix hereto as the Commencement Dale unless otherwise agreed in the Contract Agreement.
The whole of the Works shall be completed in accordance with the provisions of the Contract within the Time for Completion.
۹٫۳ In the even of
(a) the amount or nature of extra or additional work, or
(b) any cause of delay referred to in these Conditions expressly or implicitly whether or not expressly stating that the Contractor is cntitlcd to an extension or time, or
(c) exceptionally advcrs climatic conditions. or
(d) any delay. impediment or prevention by the Owner. or
(e) other special circumstances which may occur. other than through a default of or breach of Contract by the Contractor or for which he is responsihle, or
(f) without limiting the foregoing or being limited thereby force majeure or any operation of the forces of nature or other circumstances (if not force majeure) beyond the reasonable control of either of the parties hereto which if the Contractor could not reasonably have foreseen, being such as fairly to entitle the Contractor to an extension of the Time for Completion of the Design and the Works, the Contractor shall without prejudice to any other right or remedy be entiled to such extension of time overall for cornplcuon of the Works as is reasonable taking account of all the circumstances and shall give notice of the extension to the Owner without delav. The Contactor shall be entitled to revision of the lenglh of extension if the cause continues or if the effects have consequences which were not or not fully taken into account.
۹٫۴ (a) When the whole of the Works have been substanially completed and have satisfaclorily passed any Tests on Completion prescrihed by the Contract, the Contractor shall give nolice to that effect to the Owner. Such notice and underlaking shall be deemed to be a request by the Contractor for the Owner to issue a Taking-Over Certificate in respect of the Works .
(b) The Owner shall, within 21 (twenty-one) Days of the date of such notice either issue to the Contractor a Taking-Over Certificate conrirming the dale of such notice as the date when the Works were suhstantially completed in accordance with the Contracl, or identify in wriling to the Contractor the work and services which Ihe Owner considers is required to be done pursuant to the Contract before the issue of such Certificate. The Owner shall also notify the Conunctor of any such defects in the Works that have to be rcculicd before issue of the Taking Over Certificate. The Owner rsquos notice hereunder is without prejudice to Clause 9.5 .
(c) The Contractor shall be entitled to receive a Takinu-Ovcr Certificate within 7 (seven) Days of completion of the whole or part of the works and services so specified and remedying any defects so notified at (b) above effective as at the date of completion thereof.
(d) In case of occupancy or use or the Works by the Owner the Contractor shall be entitled to a Taking-Over Ccrtificutc for such Works or part thereof effective as at the date of occupancy or use thereof.
(e) The Contractor shall notily the Owner within (fourteen) Days of the notice ar (b) above of any such work and services which the Contractor either
(i) considers do not Iorrn part or the Contract or
(ii) considers do not require to be done before the issue or the Taking-Over Certificate and specilying which.
۹٫۵ The Contractor shall complete any work outstanding on the date stated in the Taking-Over Certificate as soon as reasonably practicable after such date including remedying any detect until the end of the Defects Liability Period.
۹٫۶ The Contractor shall complete anv work outstanding on the date stated in the Taking-Over Certificate as soon as reasonably practicable after such date including remedying any detect until the end of the Owner made during the Defects Liability Period execute all such other works in relation to the Contract as requested by the Owner so that at the end of the Defects Liability Period or as soon as possible therefter the Works shall be in the condition required by the Contract and the Contractm shall he entitled to an addition to the Contract Price for the same .